Yesterday I was at WPC 2022, “the most important Italian conference on Microsoft technologies”, where I presented a one-hour session titled “Reliable end-to-end testing for modern web apps with Microsoft Playwright.”

Attendance was great and there was a lot of excitement up in the air; it was evident that people were happy to meet and interact in person again. After the forced two years hiatus, it was great to be back at a big on-site conference, let alone speak at it. I delivered my talk to a packed-full room of nodding, smiling and questioning attendees, which felt fantastic. 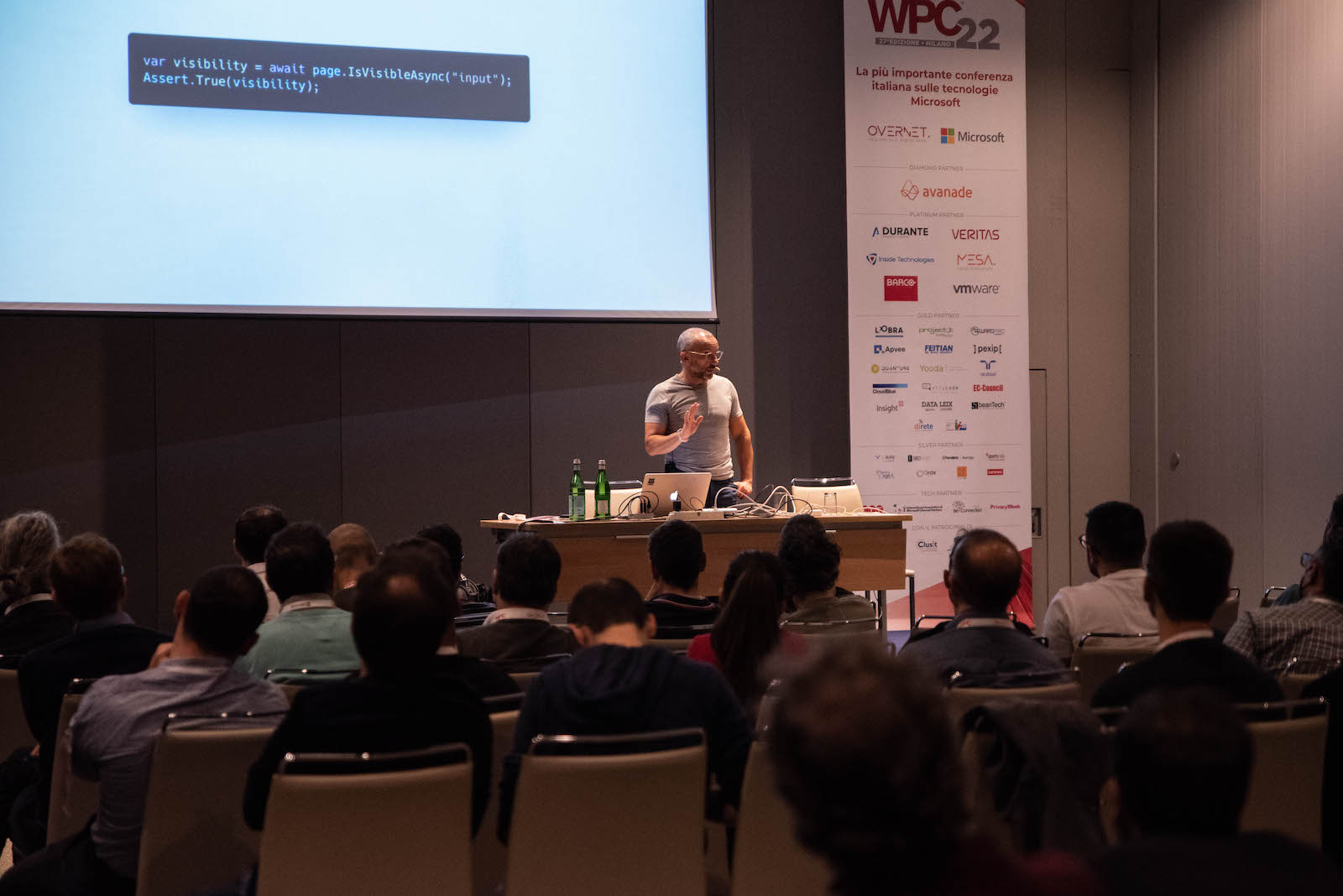 I think I’m satisfied with my delivery, although I managed to screw up a few things, most notably showing my Twitter password live (that was a funny moment)1. I also forgot to mention a couple of things.

The slide deck contains most of the code and bash commands I demoed live on stage. It’s nothing too original; I reproduced the examples on the official website with a few variations and additions.

I had fun performing again in front of a real, live crowd. Perhaps the induced break, unexpected and undesirable for many reasons, did me good.

How to avoid unwanted calls on iPhone

The high cost of living your life online