Last Saturday I went on a motorcycle trip with my club. We had about forty motorcycles, many coming from afar—a tremendous turnout considering how advanced the season is. This event was particularly involving for me, as my local group was in charge of the organization. We were going to visit the Foreste Casentinesi National Park, which isn’t far from our hometown.

We know those roads and their surroundings well; we call them home, yet I insisted on scouting the planned route not once but twice, and I think it was crucial to the event’s success. On the narrow road that climbs to a mountain pass, we spotted a mobile traffic light (for a road construction site) with a long (six minutes!) red/green cycle. We arranged a plan in case the motorcycle’s column split at the light: almost one kilometer past the red light, there was a safe place where the forward group could safely stop off the road and wait for the rest to rejoin. All the participants were informed at the departure briefing: if you get stopped at the red light, don’t get over-stressed: we’ll be waiting for you one kilometer down the road. You won’t see us, but we’ll be waiting for you safely. Don’t rush it, and don’t stop to phone us. We won’t be at the first apparently-good parking place but at the second spot, which, despite not looking as good, is way safer (less gravel on the ground). Situations like these can cause confusion and danger to a large group of motorcycles roaming on narrow, steep mountain roads which are often in poor conditiong. The reconnaissance ride allowed us to plan for several potential pitfalls like this one.

Anyways, I’m rambling. It was a great late autumn trip. The woods are spectacular this time of the year, which is why we hit that area with this trip.

Update. A video recorded during the event is available on YouTube. 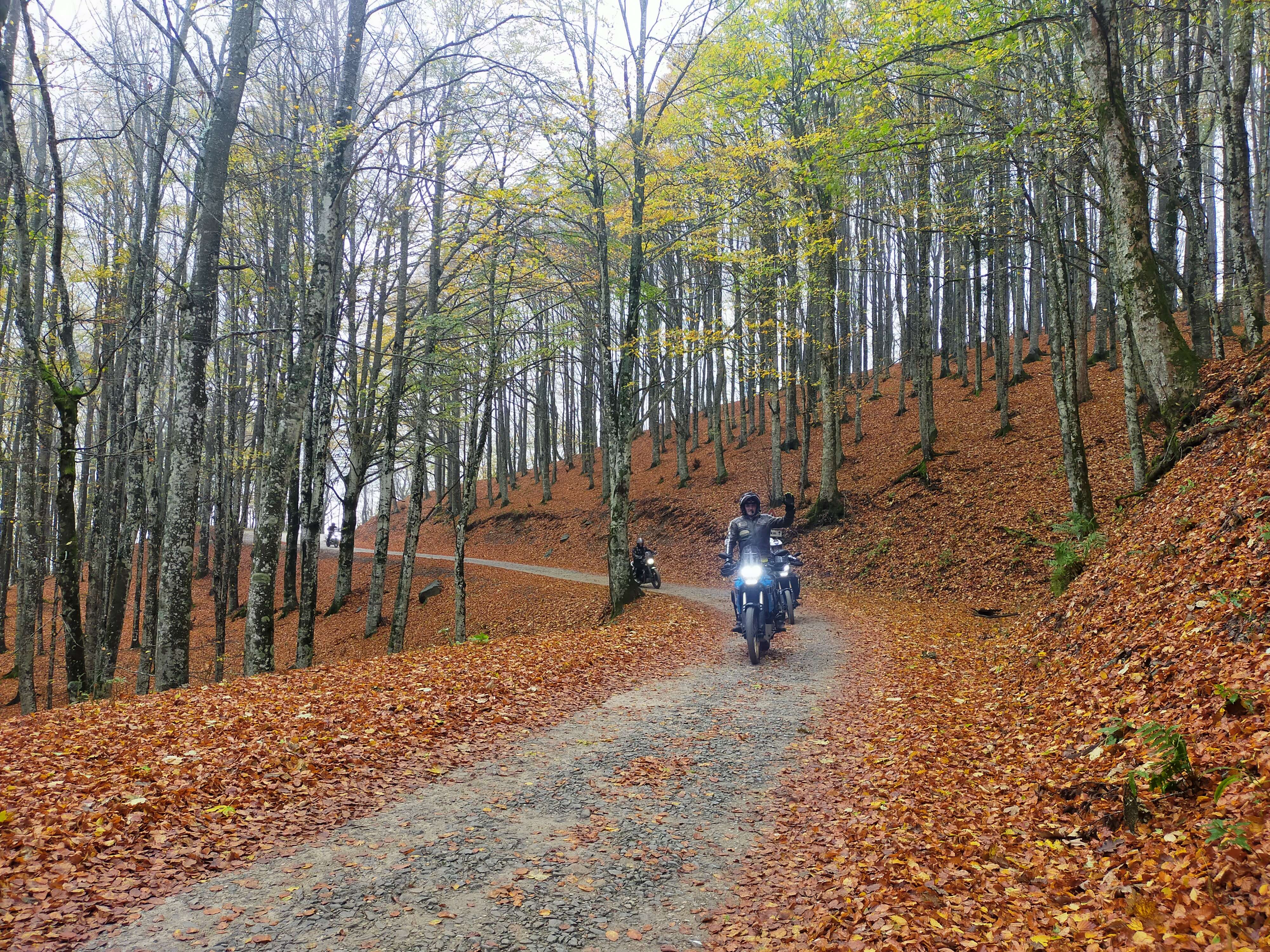 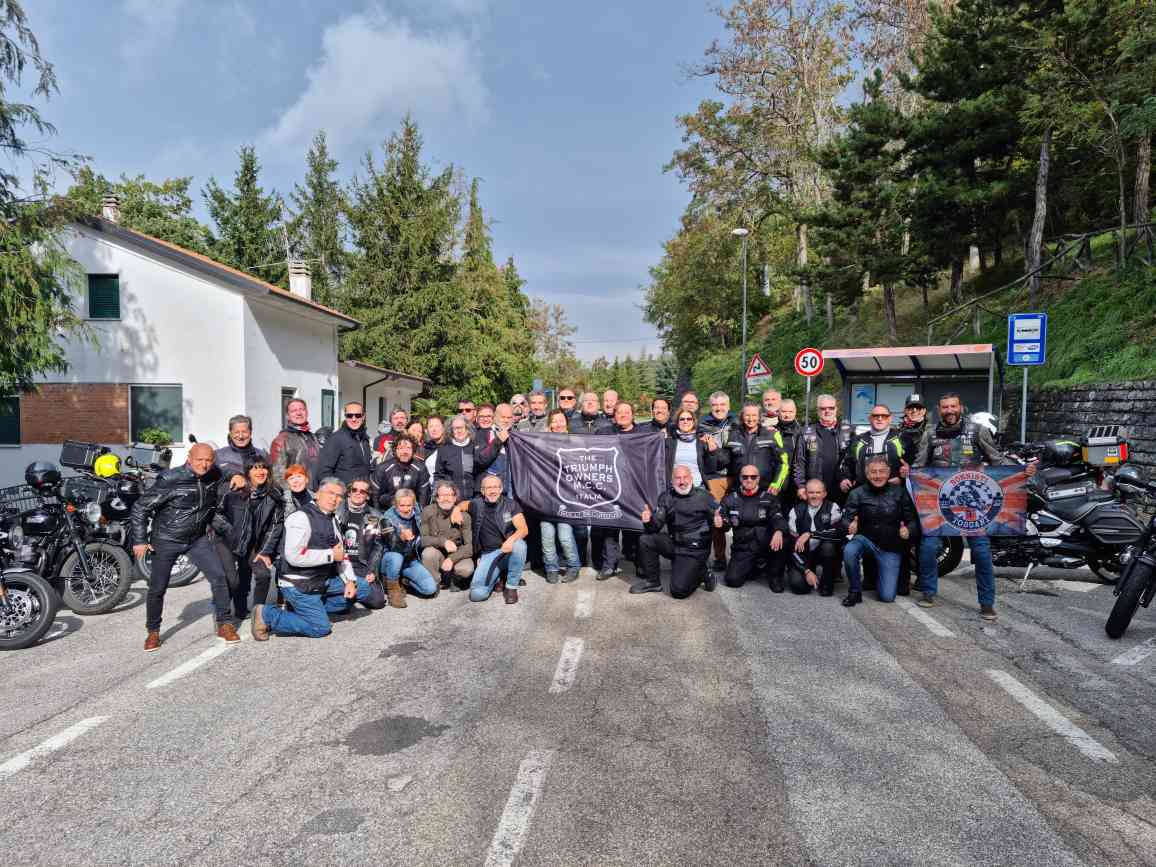 A lot of what is known about pirates is not true

How to avoid unwanted calls on iPhone