I attended my first BJJ class a little more than a month ago. Going into it, I was hesitant. After many years doing what most people today call calisthenics, I wanted to try something new and challenging. But would it be appropriate for me to get into martial arts at the age of fifty-two? When I discovered that we have a branch of the renowned Roger Gracie Academy here in my hometown, I thought it was time to find out.

I was simultaneously blown away and puzzled for the whole first two or three weeks. I was surprised by how effective BJJ can be, even with only a few classes. At the same time, martial arts are a new space for me. So many new things to absorb in an uncharted, unfamiliar territory in which I often feel lost, struggling for guidance. All trainees, from white to brown belts, and my coach, have been extraordinarily supportive, always making me feel comfortable despite me being the only grey beard on the tatami. I could see myself doing BJJ for the foreseeable future, along with my calisthenics routine.

A couple of weeks ago, during a “rolling” (sparring) session with a fellow white belt, I cracked a couple of ribs. I didn’t immediately realize it, though. I kept sparring. Later in the evening, the pain increased, but I stubbornly went back for the rest of the week. The pain would go away. Only it didn’t. In my many years of strenuous training, whether running, swimming, climbing or calisthenics, I had to deal with all kinds of injuries, yet it taught me nothing. Here I am, at an age at which I’m supposed to be the wise guy in the room, recovering from an underestimated injury.

It’s been two weeks, with several more to go before I fully recover. After much consideration this morning, during my early walk (the only activity I can perform without pain), I called my coach and told him I’d stop training BJJ. At my age, recovery takes longer; I’m probably more subject to injury, and as it appears, martial arts are not the smartest thing I can do to keep me in shape, no matter how much I love them. I wish I had tried BJJ ten years ago, or maybe twenty. I want to keep training for the long haul, and an impact sport does me no good. As soon as I’m recovered, I go back to calisthenics. Am I giving up too soon? Maybe. I’d love to progress in BJJ, and I’m sure I would have a lot of fun with it, but today, for once, I choose the known path of safety over the unknown, exhilarating course of uncertainty. 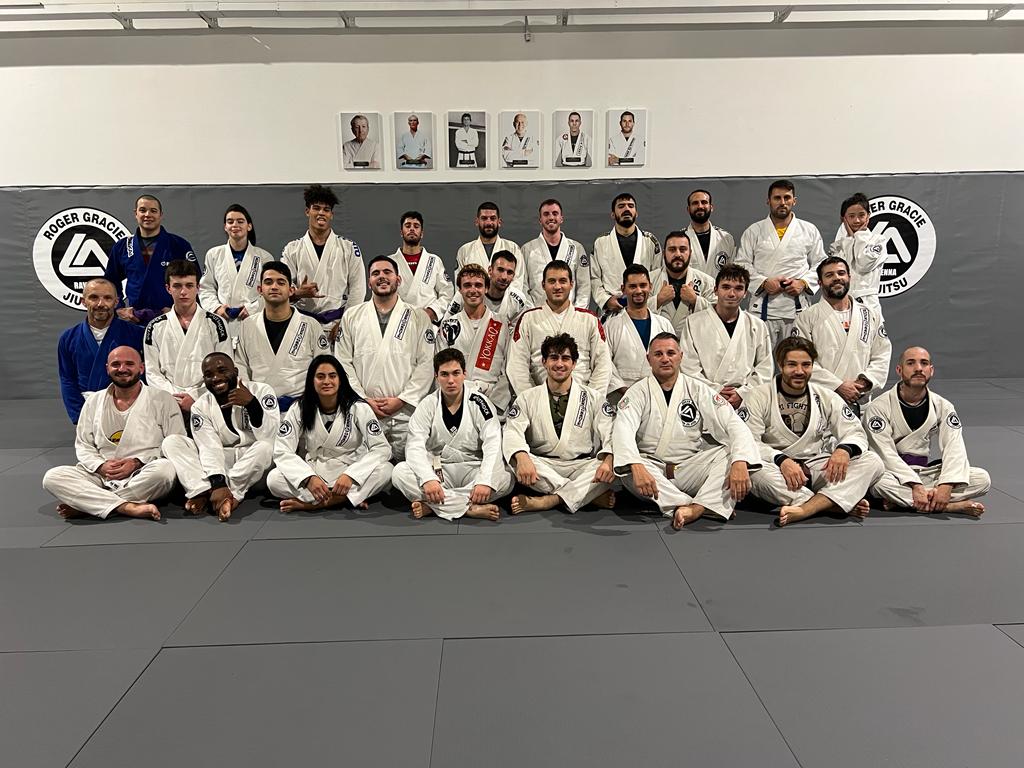 A lot of what is known about pirates is not true