When We Cease to Understand the World, by Benjamin Labatut, is a strange narrative object. It mixes fact and fiction in imaginative ways, sometimes making it hard for the reader to distinguish between them, which is probably a testimonial to the experiment’s success. As I was reading, Wu Ming’s unidentified narrative objects (UNO) came to mind. If it doesn’t qualify as UNO, it comes close enough. It certainly fits the ‘faction’ (fact+fiction) genre, if such a thing exists.

The lives of brilliant scientists of the 19th century, whose discoveries changed how we understand and perceive the world, are told by drawing on their biographies and filling in, where necessary, with well-told, captivating inventions. Some protagonists are well-known (Heisenberg, Schrödinger), and others, while first-grade stars in their field, are relatively unknown to the layman, or at least, they were to me.

Astronomer and physicist Karl Schwarzschild is one of them. In 1915 he provided the first exact solution to the Einstein field equations of general relativity. Karl accomplished this tremendous feat while serving on the Russian front during World War I. On December 22, 1915, a letter contaikning the solution to Einstein’s dilemma was sent from the trenches. One month later, Einstein acknowledged it with enthusiasm and then, only five months later, on May 11, 1916, Schwarzschild died from a disease he developed at the Russian front.

Mathematician Alexander Grothendieck is another one I didn’t know about, whose life was fascinating. A stateless mathematician who became the leading figure in the creation of modern algebraic geometry, he received the Fields Medal in 1966. While still producing relevant work, Alexander withdrew from the mathematical community and devoted himself to political and religious pursuits. In 1991, he moved to the French village of Lasserre in the Pyrenees, where he lived in seclusion, still working tirelessly on mathematics and his philosophical and religious thoughts until he died in 2014. 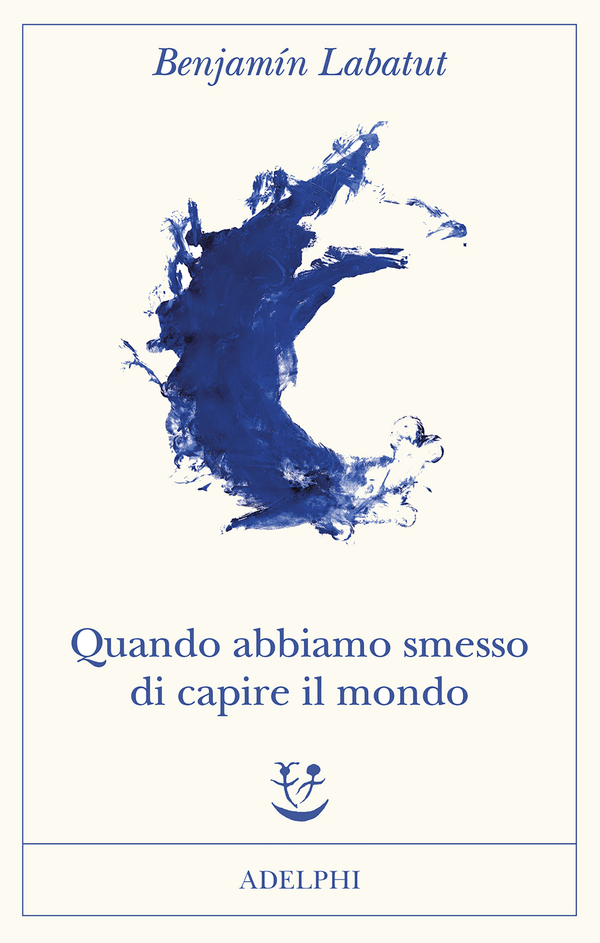 And there’s the extraordinary and controversial figure of Fritz Haber, the german Nobel Prize chemist. His inventions allowed for the industrialization and large-scale production of fertilizers and explosives. He became renowned as the “father of chemical warfare” during World War I. His pioneering work developing and weaponizing chlorine and other poisonous gases led to the cruel death of tens of thousands of soldiers in WWI. His work led to the infamous Zyklon B, responsible for killing millions of Jewish people in World War II (Haber was of Jewish origins.)

Again, the problem with ‘faction’ is that you never know whether you’re reading facts, making it hard to distinguish between actual stories and invention. Much of fiction went into the main story, the gripping battle over quantum mechanics between Heisenberg and Schrödinger, and in their biographies especially1.

A book worth reading.