I wish everyone could listen to the song of the partridges as the sun rises, see the deer on pastures in spring, the larch trees reddened by autumn on the edges of rocks, the darting of fish among the clear waters of streams, and the bees gathering nectar from the flowering cherry trees. In these stories, I write about village places. These natural environments are still livable, about the beautiful social insects that are bees, but also about ancient jobs that are slowly and inexorably disappearing.

The book1 delivers on the author’s promise in the introduction. Mario Rigoni Stern is an author I have always admired and loved. His biography is touching, his themes are awe-inspiring, and his writing is simple, clean, and enjoyable. 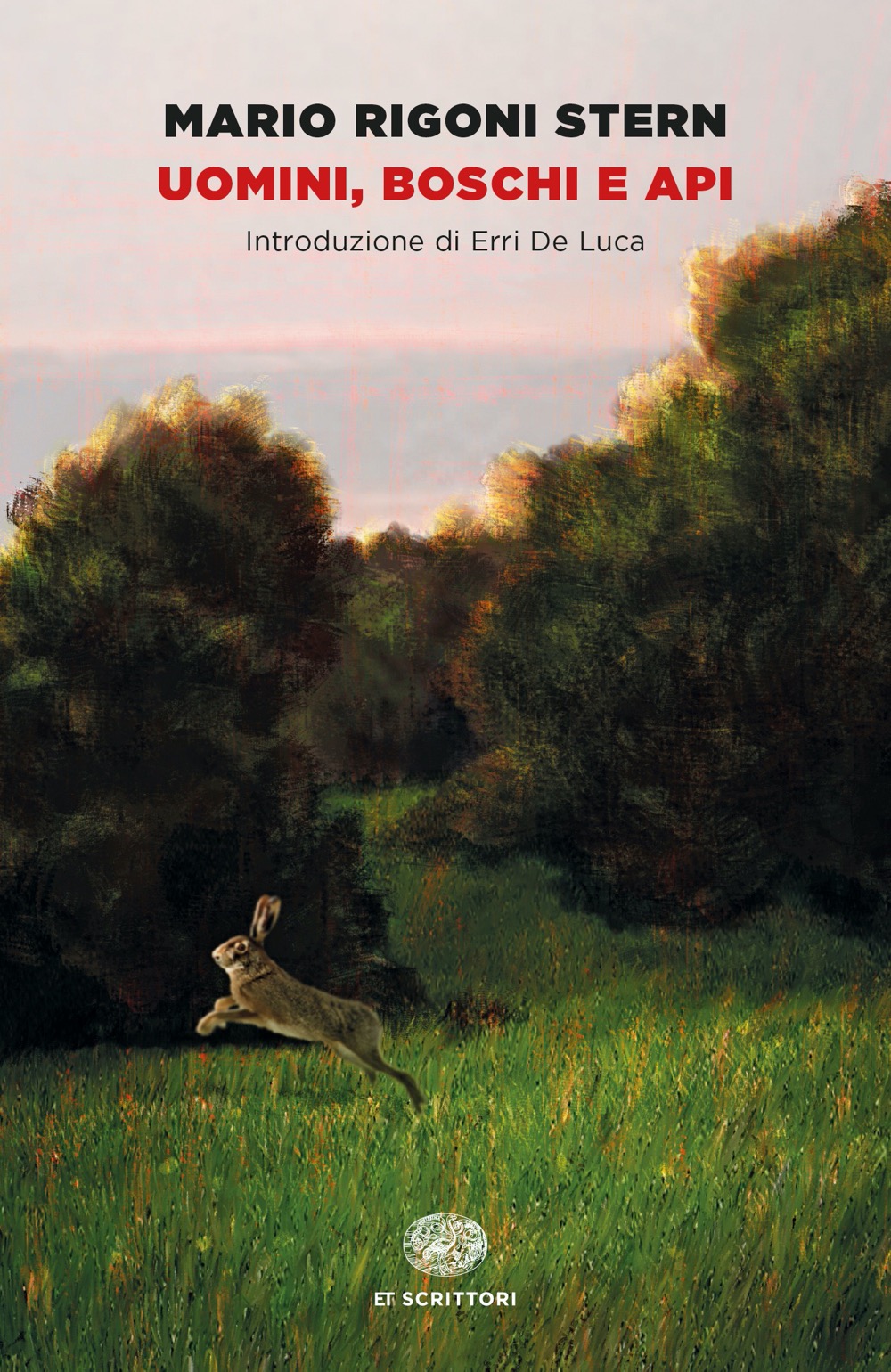 This work is a collection of short stories he wrote over the years, primarily published in magazines and newspapers. The first part of the book, about one-third, is about Rigoni Stern’s struggles and experiences as a wartime prisoner during WWII. The rest is mostly about his wilderness adventures, either as a hunter or a nature-dweller (he spent most of his life living on the Asiago plateau in the Italian alps.) As is often the case with Rigoni Stern, his hunting adventures are proxies to show his deep connection, respect, and empathy for the creatures he preys on, which is counter-intuitive for the modern, educated reader.

Mario Rigoni Stern was one of the very last of his age when nature still played a primary role in everyday life. Despite his early success as a writer, he was lucky, or smart enough, to keep living in his relatively secluded place in the mountains, from which he could observe the unstoppable transformation of our society from afar.

This is Water by David Foster Wallace

Why give up drinking in your early twenties