The Water Dancer is the debut novel for Ta-Nehisi Coates, an author and journalist best known for his nonfiction works. Set in a slave plantation located in pre-civil war Virginia, this is a bold and ambitious story about slavery. From the editor website:

Young Hiram Walker was born into bondage. When his mother was sold away, Hiram was robbed of all memory of her—but was gifted with a mysterious power. Years later, when Hiram almost drowns in a river, that same power saves his life. This brush with death births an urgency in Hiram and a daring scheme: to escape from the only home he’s ever known. 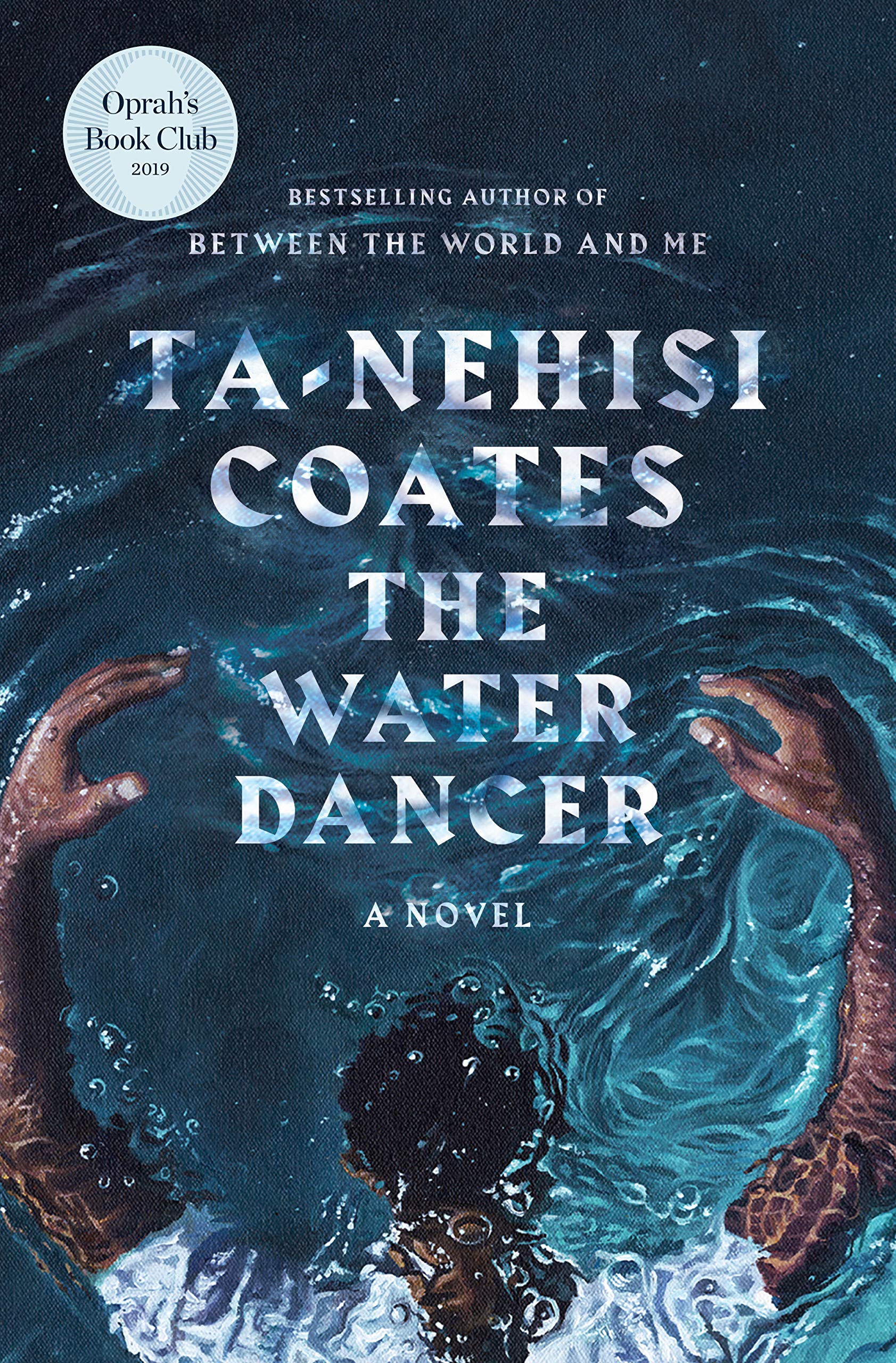 Given the premise, one might expect an action-packed escape story. Instead, the rhythm is deliberately slow-paced, and the tone is quiet. In fact, some reviewers find the book a little slow. I disagree. It’s calm, yes, but definitely not slow. Hiram Walker, the main character, has this quiet attitude. Because he is the narrator, we see the world from his own perspective.

Coates prose is excellent if sometimes a little meandering. Several times while reading, I was brought back to scenes from Quentin Tarantino’s Django Unchained. Mind you, this novel is nothing at all like Django. There is violence, and brutality too, but they stay under trace. Yet, somehow this novel manages to validate the movie’s events; it makes them very believable.

I was a little disconcerted when supernatural elements started pouring into the story. The plot deviating from the historic genre into what, fantasy? Then it landed on me. This work is obviously the result of long and passionate research. If fantastical elements are introduced, it must be because they fit with the story somehow. A little research reveals that, indeed, that is the case. Myths of slaves escaping their condition by magic means or powerful ritual songs were deep-rooted within their culture. In this novel, legend becomes reality. What I initially found to be jarring turns out to be the perfect plot-twist, the expedient that allows the story to unfold.

The Underground Railroad, the network of secret routes and safe houses used by the enslaved to escape into the free states of the North, is a fascinating subject. I did not know about it, and I am grateful to this book for teaching me.

I think this book does an excellent job at recounting slavery from the enslaved (or the Tasked, as the author calls them) viewpoint and their culture.