According to a famous and fortunate Homeric expression, words are winged, not so much like birds but rather like arrows, which cut the air quickly to go straight to the target and break through the listener’s heart. The Greeks have always known that the word is used to convince and show truth and correctness. But they also know that it has a magical force in it: it can turn into a spell, capable of dominating and dragging the listener’s soul; to bewitch like music and to heal like medicine; but, above all, to deceive and mislead.

Laura Pepe teaches ancient greek law at the University of Milan. In her career, she published many academic works and also scientific divulgation books. The Voice of the Sirens falls in the latter category.

For the ancients, the Sirens were horrifying monsters, half birds and half women. Yet, they had something that made them irresistible: the voice, persuasive and captivating. In this book, along with other similar mythological figures such as Circe, Calypso and Elena, Sirens are protagonists of a journey that starts from Homer and focuses on the Athens of the 5th century. Athens, the city of democracy and, even before that, of the word. Retracing little-known stories and famous passages of prose and poetry, Professor Pepe investigates the incredible potential of peithó, persuasion, the word that both seduces and convinces. 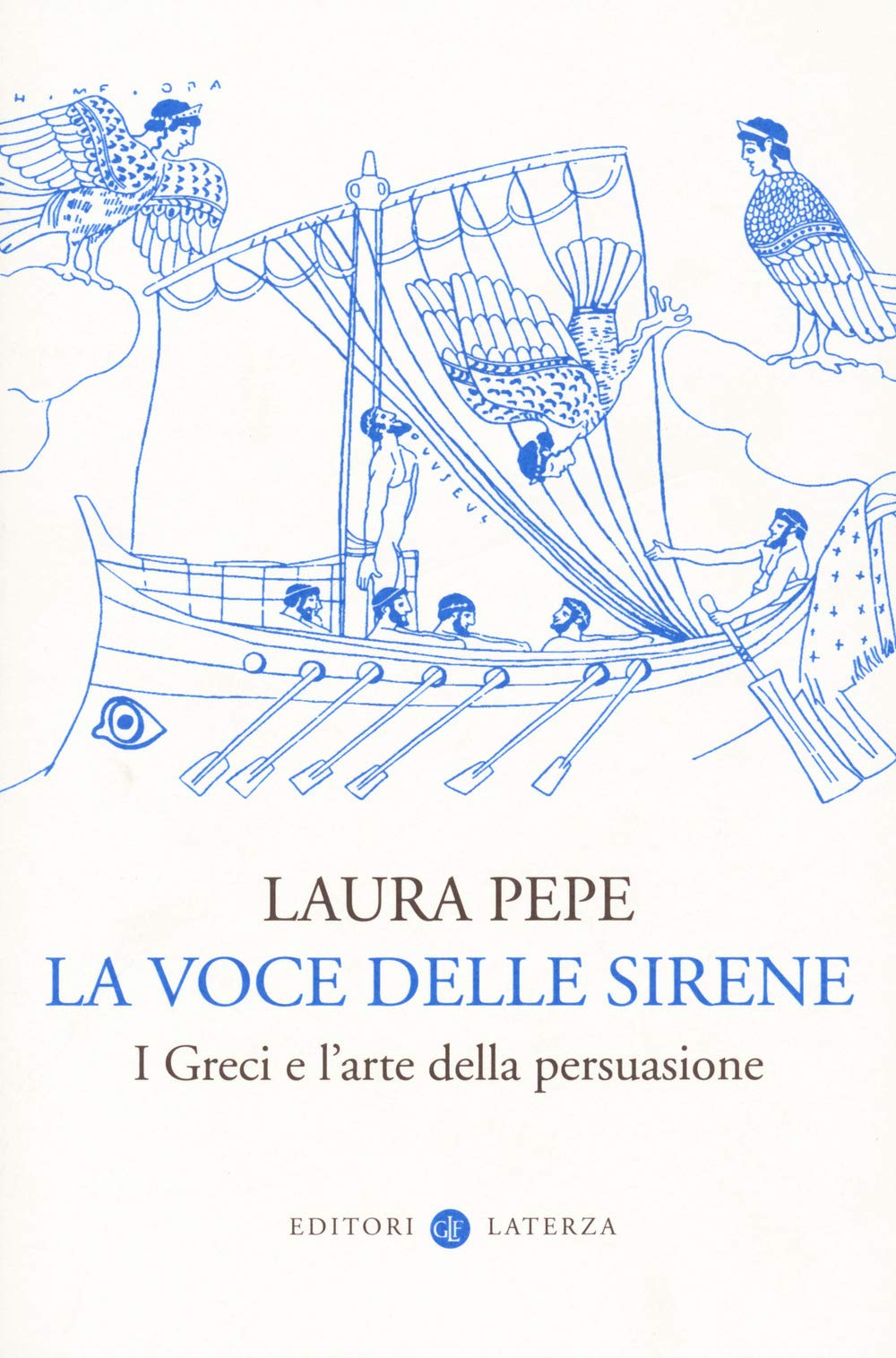 The word, the most powerful sovereign, can carry out the most divine deeds: it knows how to convince the true and the just, but it can also deceive and mislead. Pepe shows its strengths by looking at the protagonists of politics who address people gathered in assembly, and then at accusers and accused, who work hard to convince the court’s judges. Finally, she looks at the masters of persuasion, the sophists, who were also active in 5th century Athens.

Professor Pepe does a great job at reminding us how and why Ancient Greece - between history, myth, poems and philosophy - has shaped our way of thinking and dealing with the world. In almost thousands of years, we have significantly progressed in many incredible ways. Yet the mechanisms that drive modern societies have evolved only marginally and, what’s humbling, the fundamental questions raised by the great minds of that age remain unanswered1.

On Programming and Writing