I happened across this book by pure chance. After having ice cream in our favourite place in Milano Marittima, my wife and I visited a small street market with all kinds of booths. Of course, there was a used book stand toward which I immediately gravitated. A quick scan revealed nothing of interest, so I moved along. But Serena, who arrived at the booth moments after I left, knew more. A simple, no-frills, cardboard-covered book which carried a giant PROUD 2BEA FLYER title on the spine caught her attention. As she opened it and flipped through the pages, she immediately knew this was a unique item I would love to have, so she bought it (for cheap!) along with another one, then let it slip into a shopping bag, and then reached an unaware me. 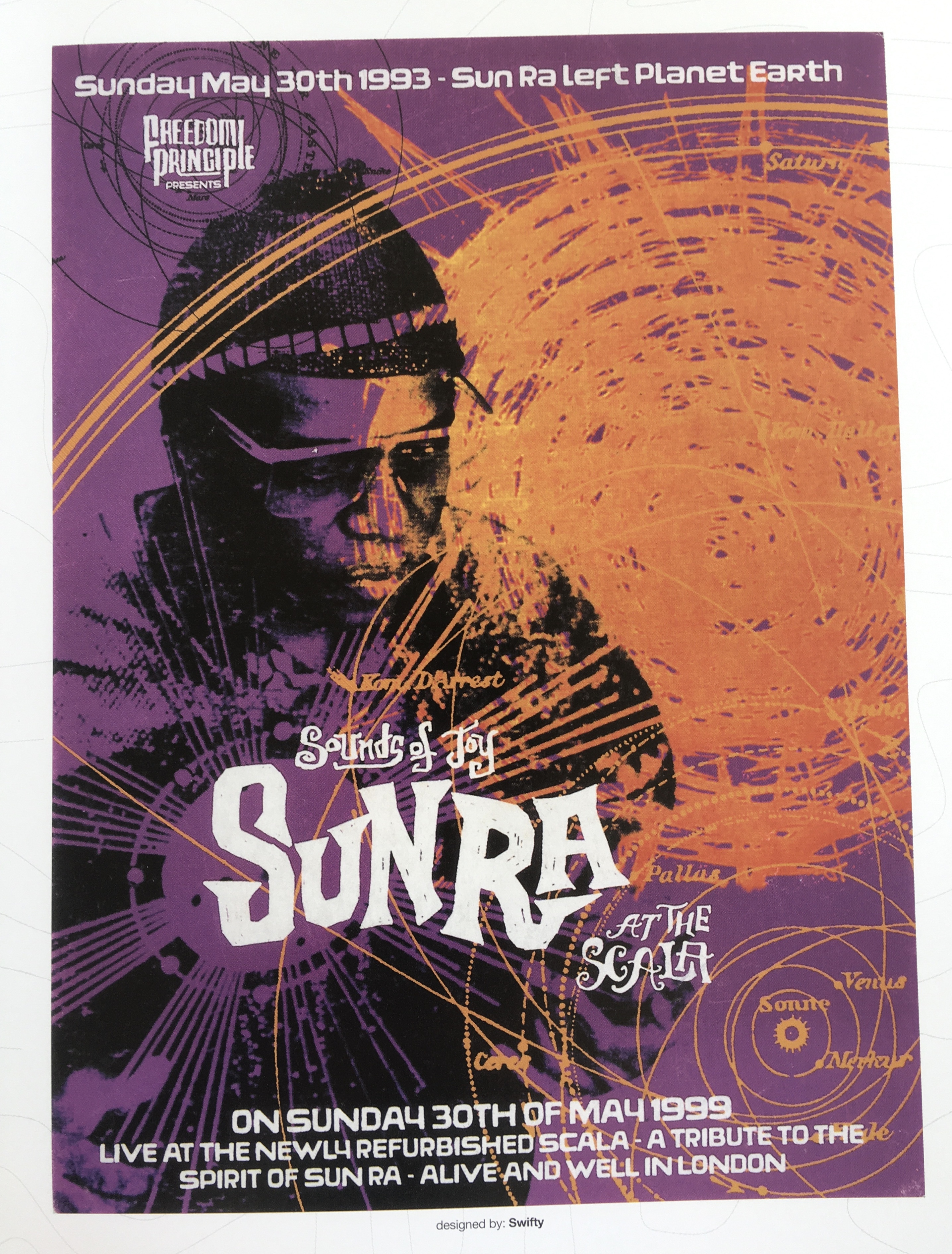 When I spotted the book lying in the bag, I inquired about it. Serena took it out of the bag and handed it over to me with a smile. Imagine my surprise, amazement and gratitude when I started browsing through hundreds of beautiful works of art, all in the form of club flyers from all ages and musical genres.

In what can best be described a well of hip Club Culture Graphics, Proud 2 B a Flyer rounds up the most exciting party announcements made for the street. Before the explosion of popular musical forms in the past 40 years art associated with music has been in corporate hands, with music companies and commercial artists, but the club flyer has changed all that. The evolution of the club flyer mirrors the musical movements that have used its simple direct from to capture the imagination of their audiences. The early techno scene employed flyers to great effect and diverse musical scenes caught on quickly. Proud 2BEA Flyer brilliantly documents the flyer stylings of the electronica scene and also includes special sections featuring Jazz, Hip Hop and Brazilian music. Other fascinating selections are found in chapters such as Drawing, Series, Unusual Shapes and Regular Nights. (source) 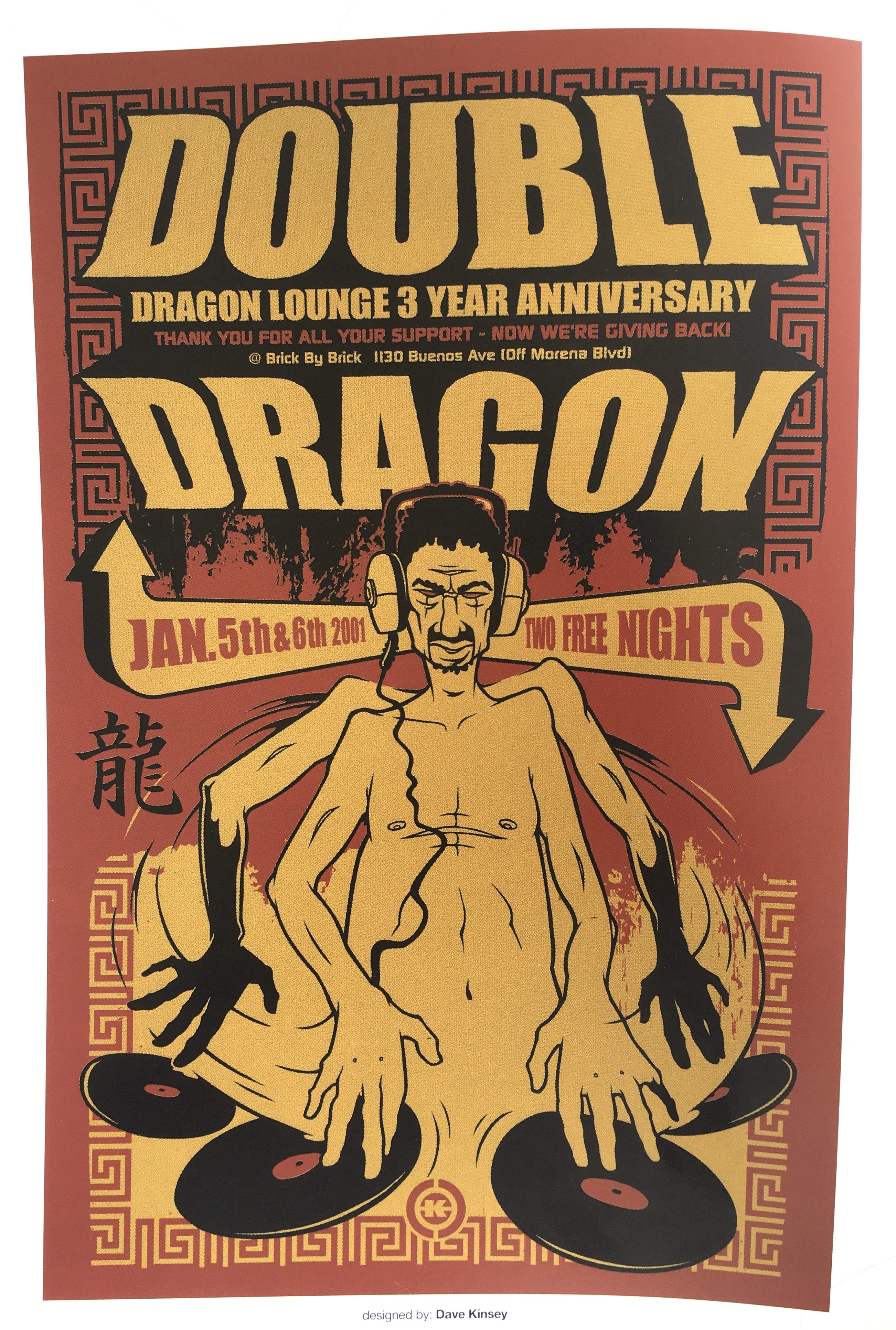 And indeed, this is an excellent collection of inspiring, mesmerizing works1. No text, just flyers. I have never been much of a clubbing person, but I always followed the music, of course, and was fascinated by the graphical world around it. This book brings back memories of an age now gone when there were no smartphones, and you only happened to know about an event when and if you were lucky enough to be in the right place at the right time, to have a chance to come across one of these street flyers.

How to read Windows-1252 encoded files with .NETCore and .NET5+