Masen’ka (or Mary) is Nabokov’s debut novel. It was written when he was in his twenties, living as an émigré in Berlin, just like the story’s protagonist. In the introduction of my Italian edition (Adelphi), the author admits that some life events poured into the narration. The depiction of Ganin’s life in a pension filled with fellow Russian ex-pats, and the relationships between them, is undoubtedly reminiscent of Nabokov’s own experience. 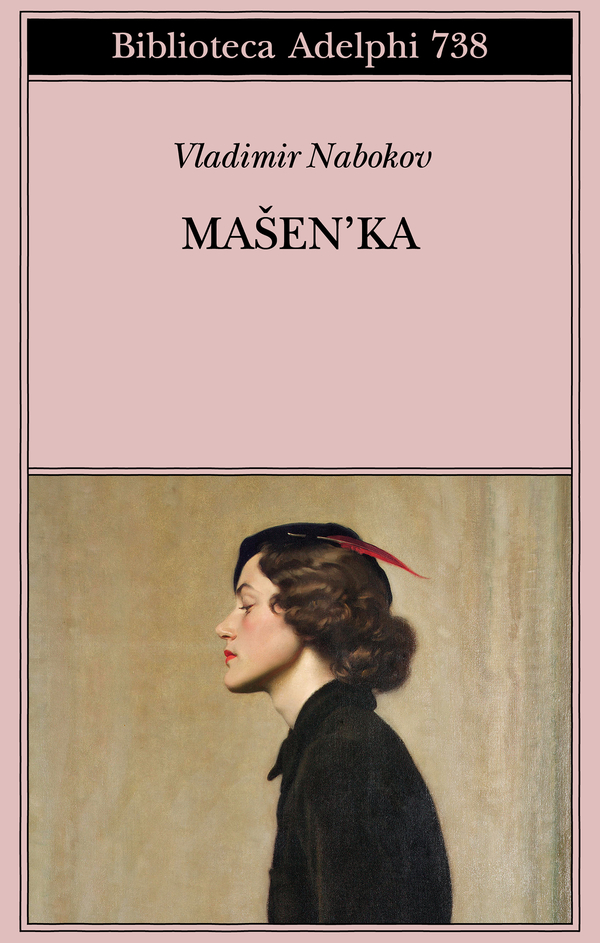 Several of the themes of this story will be recurrent in his later works: memory, Russian ex-pat, nostalgia and a yearning for the past, which is, in fact, the central theme here. Young Nabokov’s prose is good but not as great as in his later works. Here, we appreciate the beginnings of what will eventually pupate and make Nabokov one of the greatest.

With this work, Nabokov tells us that no matter the pomp and nostalgia, one must leave the past behind and let the present life flow.

I am on Mastodon and I love it

The Origins of Python