In this scholarly biography by Janet L. Nelson, Charlemagne is stripped back from the years of mythologizing and idolizing that have occurred since his death. He is presented as distinctly human, and this book is the first time I have felt I could reasonably understand Charlemagne as the man he was, not the man he has since been painted to be. Moreover, Nelson is excellent in her discussions of Charlemagne’s wives and their roles. For example, the commonplace assumption that Fastrada was a cruel person is questioned, and she emerges as a capable companion and queen instead. 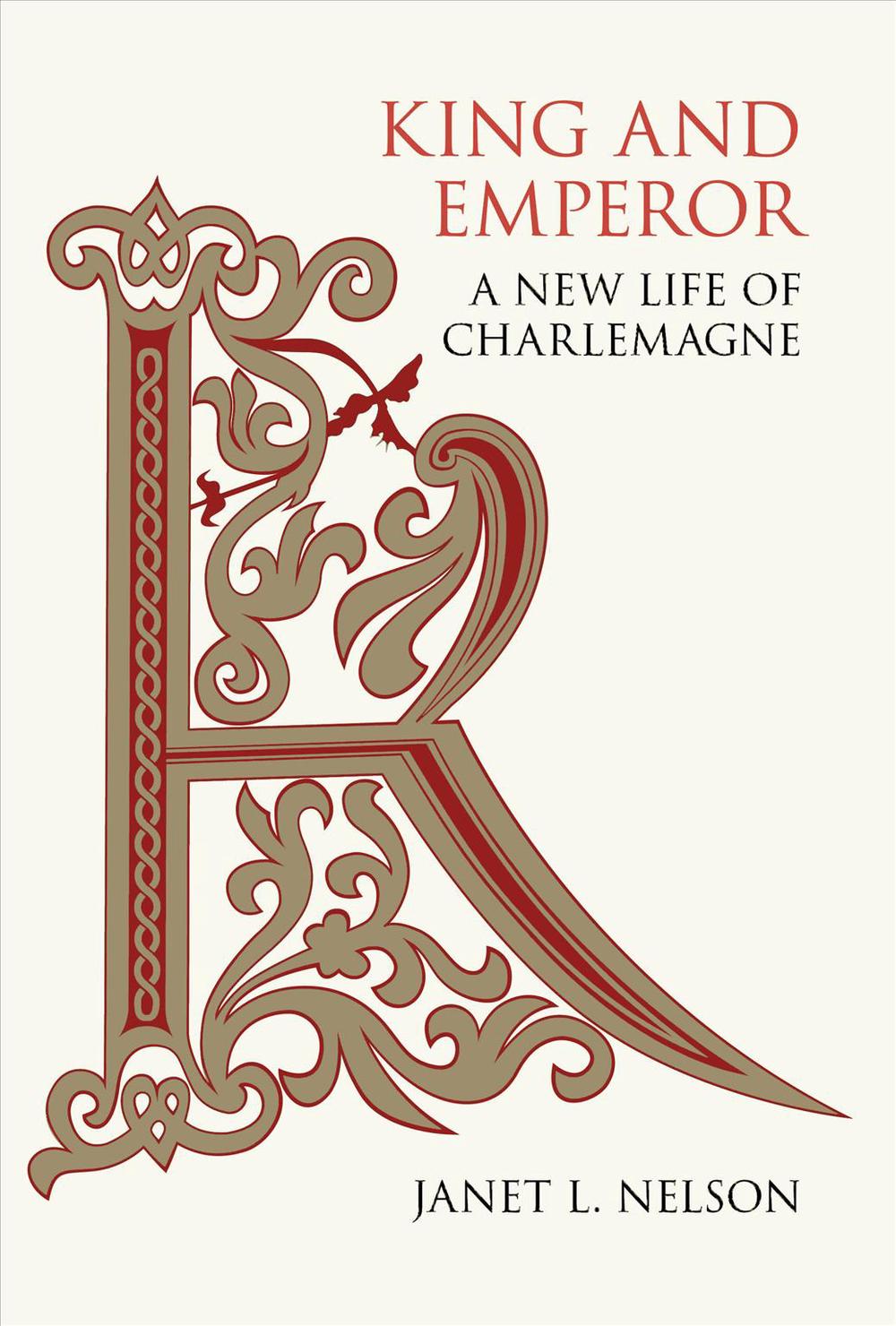 Nelson is firm in her dissection of the source material. However, it can be a challenge to weave critical discussion of sources and fluid narrative, and at times this book leans a little on the dry side. Nelson does not speculate; she instead focuses on what we know or can be reasonably inferred from the sources. The downside is that some of the more exciting episodes from Charlemagne’s life are glossed over: the 792AD rebellion of Charlemagne’s eldest son, Pippin, receives only three pages of discussion, whereas Charlemagne’s canal-building project, which follows, receives double that. Personally, as a general reader rather than a historian, I would have preferred more on the “interesting bits” of Charlemagne’s reign, but a more academic reader may not mind.

Overall, this is an excellent biography, and I would recommend it to an informed reader. The scholarly attention to sources might deter the casual reader, but the motivated ones will take profit from the effort.

Book Review: Language of the Spirit, An Introduction to Classical Music