Suppose you are looking for a juicy and thought-provoking read on Italy’s twentieth-century crucial moments. In that case, I heartily recommend Italica by Giacomo Papi, a significant collection of short stories by prominent Italian writers of the period including the likes of Italo Calvino, Elsa Morante, Beppe Fenoglio, Natalia Ginzburg, and Giorgio Scerbanenco. A short essay introduces each tale. I thoughtfully appreciated these introductions, sometimes even more so than the story itself, as they are quintessential to comprehending the tale’s historical background. Papi’s remarks are insightful, brilliant, well-written, well-documented, and often heavily data-driven.

The last three tales conceal prophecies about the near future, corresponding to today’s present. I was impressed by Primo Levi’s 1971 Forehead Writing, where a world in which everyone can become a testimonial for a product is described vividly and bitingly. It’s impossible not to think of what we see and display on social media these days. Papi’s comment in this regard is illuminating:

With the selfie, photography ceased to be an instant captured by the observer to become a representation of the one being shown. The double lens blurred the boundary between observer and observed, turned the subject into the object, the viewer into the spectacle. 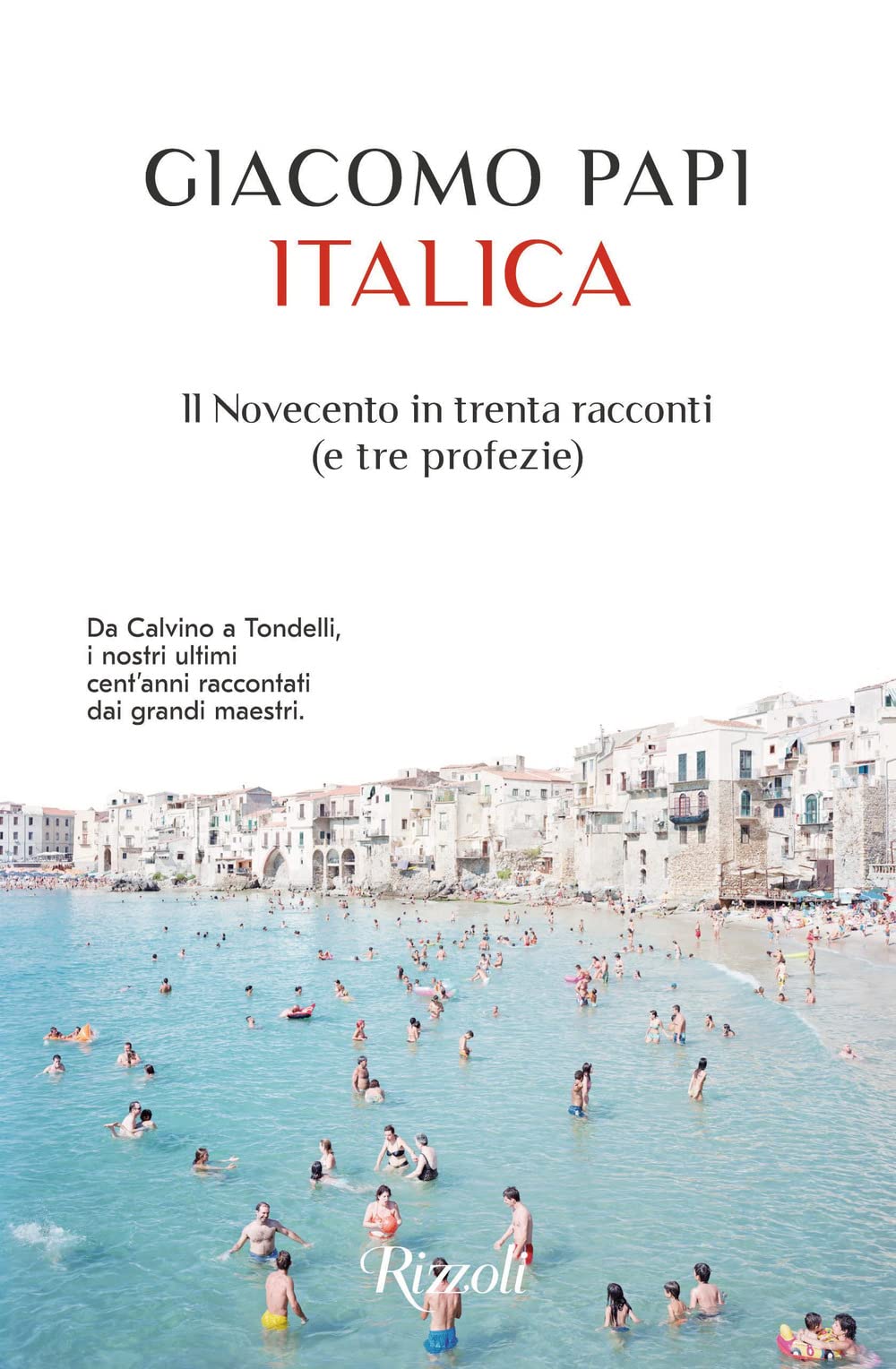 Italica brilliantly recapitulates a hundred years of Italian history through the words of some of the best writers who lived through them. It talks about the Great War, fascism, racial laws, the Merlin law, terrorism, “Mani Pulite,” and other events and situations that have conditioned Italy’s twentieth century and still have after-effects in our lives today.

I'm a Microsoft MVP once again