While reading Erebus, The Story of a Ship, my attention was caught by a brief mention of the Whaleship Essex. Being the sucker that I am for exploration and dramatic adventure stories from the early days, I researched it, only to surface with Nathaniel Philbricks’ In The Heart of the Sea in my hands.

In the Heart of the Sea brings to new life the incredible story of the wreck of the whaleship Essex - an event as mythic in its own century as the Titanic disaster in ours, and the inspiration for the climax of Moby-Dick. In a harrowing page-turner, Nathaniel Philbrick restores this epic story to its rightful place in American history.

In The Heart of the Sea is a nonfiction work. By telling the story of the Essex Whaleship’s final voyage, it successfully brings back the difficult, dangerous, and adventurous lives of the 19th-century whalers.

The book is organized into four main parts. In the first part, the author recounts Nantucket’s culture and it’s people way of life. The isle of Nantucket was the then flourishing world capital of the whale-hunting industry. It is difficult for a modern-world citizen to conceive how big a deal the whale-hunting industry was back then. Just think that, back then, all the street lamps and most common lamps were burning - you guessed it - whale oil.

In the second part, we follow the Whaleship Essex and its crew as they hunt sperm whales across the Atlantic Ocean and the Pacific. This is where we learn what living the whale-hunter life on board an 18th-century ship was like, and let me tell you, it wasn’t pretty. We also get to know most crew members, starting from Captain George Pollard Jr. and First Mate Owen Chase. They will both have a prominent role in the events that will follow.

The third part is the earth of the story. Essex’s wreck was caused by an enraged sperm whale. After the disaster, the crew then had to go through a dramatic ordeal. They were alone, on three tiny whaleboats in the middle of the Pacific, 3.700km west of South America, with scarce food and water. The choices they made at that moment were crucial. Unfortunately, they weren’t the right ones. I think this is an essential point in the story. Ignorance, and superstitions, induced the survivors to make the wrong call on their next move, which led to terrible, unbearable consequences.

The fourth part follows the survivors as they come back to the isle and then spend the rest of their lives struggling to arrive at peace with the events they lived and the actions they were forced to commit during their 1820 ordeal (Philbrick just loves using this world, “ordeal”.) 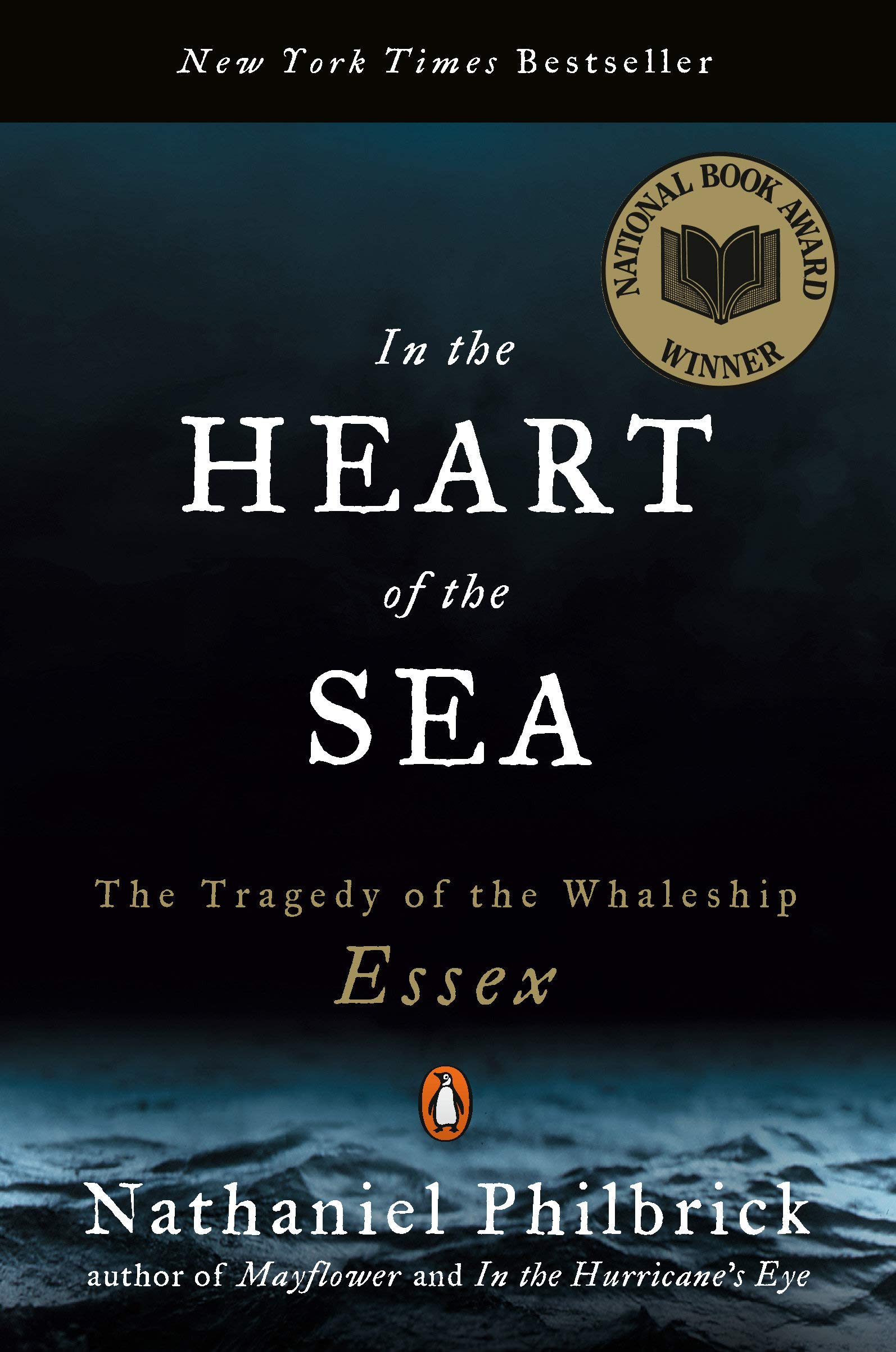 I thoroughly enjoyed this book. Philbrick did a great job reconstructing and then telling the events in a fascinating, engaging way. Not that the story needed embellishments, really. Having read the account of the disaster compiled by First Mate Owen Chase, Hermann Melville used it as inspiration for his Moby-Dick. Philbrick actually tries to reconstruct Melville’s encounters with both Captain Pollard and First Mate Chase. I appreciate how the author always informs the reader when he’s entering speculation territory.

School assignments that count: simulating the COVID outbreak with the C language

The Hitchhiker’s Guide to Online Anonymity