I found a Consider the Lobster review on Goodreads that almost precisely matches my thoughts on DFW and the book. Hence, given the lazy Christmas-break mood I am in right now, I am conceding myself the right to copy-paste and edit David’s review right away.

I know of nobody else who writes as thoughtfully and intelligently as DFW. That he manages to write so informatively, with humor and genuine wit, on almost any subject under the sun is mind-blowing – it’s also why I am willing to forgive his occasional stylistic excesses. (Can you spell ‘footnote’?) You may not have a strong interest in lobsters or pornography, but the essays in question are terrific. The reporting on Ziegler and McCain is outstanding, heartbreakingly so, because it makes the relative shallowness of most reporting painfully evident. 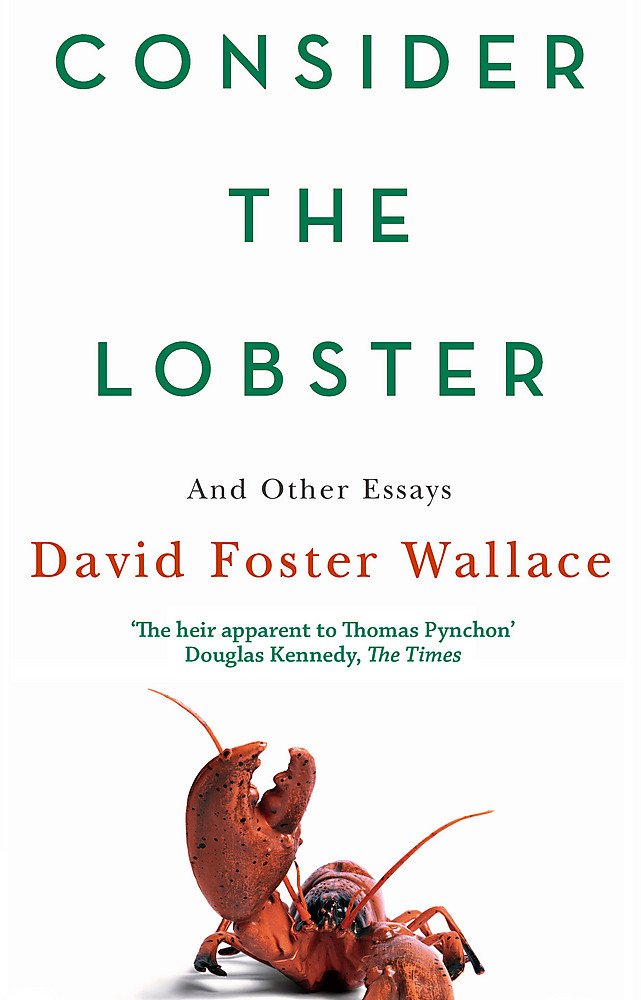 Yes, I know all about his weaknesses - the digressions, the rampant footnote abuse, the flaunting of his extraordinary erudition. I know all this, and I don’t care. Because when he is in top form, there’s nobody else I would instead read. The man is hilarious; I think he’s a mensch, and I don’t believe he parades his erudition to prove how smart he is. I think he can’t help himself - it’s a consequence of his wide-ranging curiosity. At heart, he’s a geek but a charming, hyper-articulate geek. Who is almost frighteningly bright.

If you have never read DFW, my advice would be to start with his non-fiction, which is way more accessible than his fiction (with the notable exception of The Brook of the System, which was my first adored DFW reading.)

System Shock is Back Home