The idea behind this book is fascinating. As the subtitle suggests, the book collects stories of rebel mountaineers of all kinds. Some chose to disobey orders; others built refuges of resistance, outposts of autonomy and laboratories of social innovation. 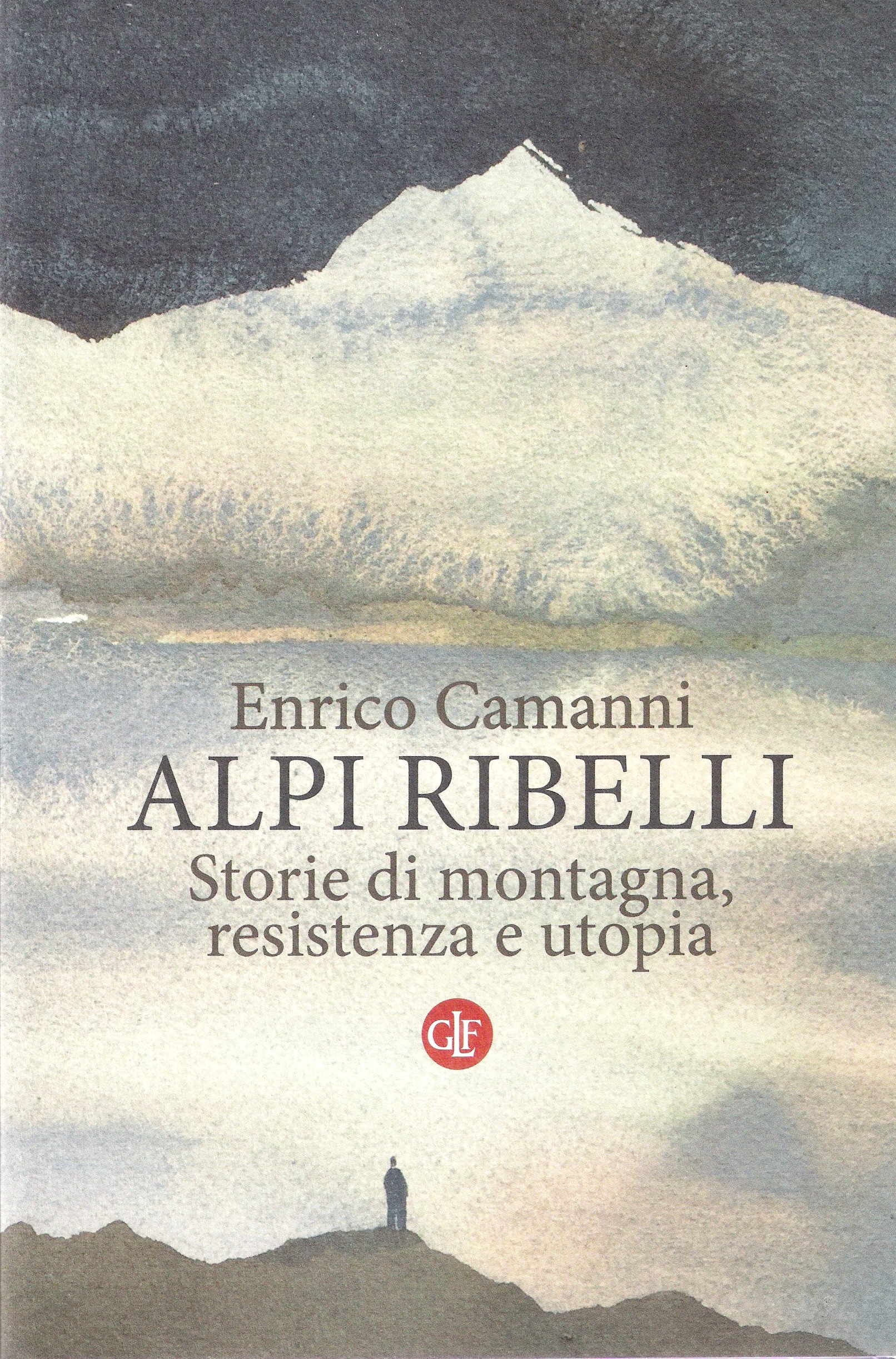 The collection is rich and varied. We go from the heretics who went with Fra Dolcino to the partisans who stopped the Nazi fascists in the mountains of Cuneo and Belluno, up to the contemporary movements against the high-speed train in the Susa Valley. Some high-profile mountain climbers are present as well. Tita Piaz, the Dolomiti Devil; the Nuovo Mattino climbers who, inspired by the revolution going in Yosemite , let go of the classic “fight with the Alp” approach to mountain climbing; the very notable (and totally unknown to me) story of Guido Rossa, worker, trade unionist, and fantastic rock climber. The Italian Alpine Club internal struggle from which the Mountain Wilderness association originated.

Enrico Camanni, the author, is essentially a journalist, and it shows. I know him since the mid-90s when he was the editorial director of the then best mountain magazine, Alp. I might be wrong, but I suspect that this work is mainly composed of articles previously written for magazines and other works, here edited and enriched. That is not necessarily a negative, but I find the prose sometimes short-lived, other times emphatic, erratic in some ways.

Overall a good book. I appreciated some reflections and considerations, especially those around the now unbreakable, intertwined bonds between the lowlands and the highlands.

Open Source: What Happens When the Free Lunch Ends?