I’m not a regular philosophy reader, much less of self-improvement guides. I’m wary of the latter and too ignorant for the former. Yet, theologian Vito Mancuso has intrigued me for some time. I followed his podcast on the “Four Masters of Life”1 and found it excellent. In it, Mancuso discusses his four tutelary deities: “Socrates, the educator. Buddha, the physician. Confucius, the politician. Jesus, the prophet.” I also listened to some TV interviews where I always found him fascinating. In short, there was enough to make me decide to read some of his work. From the back cover of the book:

We know perfectly well what we want to have - wealth, pleasure, power - but we no longer know who we want to be. In the severe crisis in which we are immersed, we continually need adversaries to define our identities. We often find ourselves, enemies, even of ourselves, in a sort of permanent inner war. The philosophy of Vito Mancuso is a precious anchor in these difficult times: renewing in us the desire for ancient reflections, it shows us the way to go back to the deep roots of our consciousness and teaches us how the meaning and direction of our life on this Earth must be rebuilt in small steps, day by day, in the awareness that we are in the presence of something more important than ourselves. Only in this way will we enter into harmony with the logic that determines our path and love that natural simplicity within us is the real secret to a worthy life, a life worth living, an authentic life. 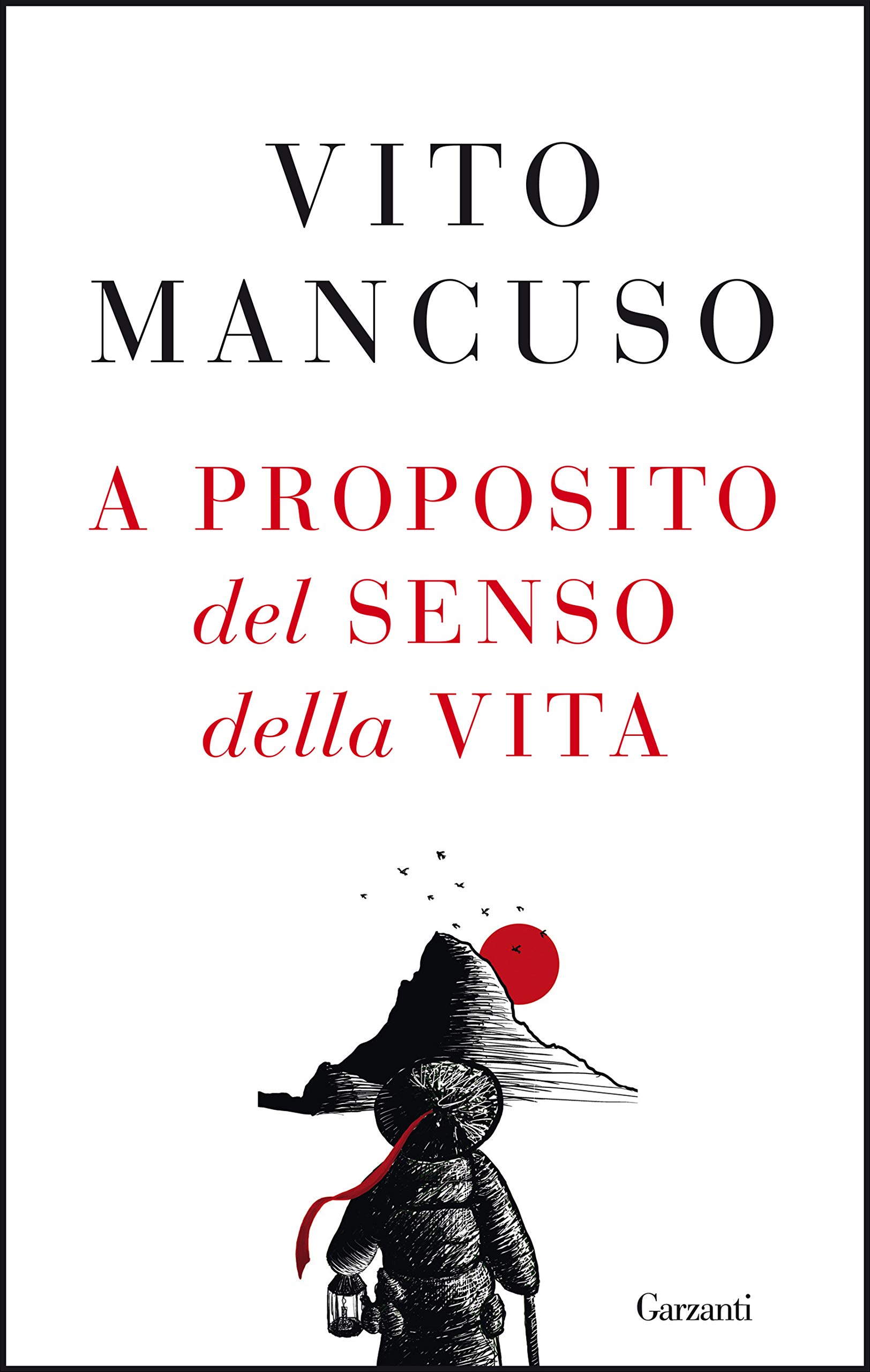 Ambitious, to say the least, especially considering that we are talking about a short essay of a hundred pages at most. In the preface, we learn that the content of this book is nothing more than the revised and expanded transcript of a speech given by Mancuso during a summer event at a city library. Yet, we should not be misled. About the Meaning of Life is not superficial. Instead, it is a well-exposed and reasoned synthesis of Vito Mancuso’s general thought on the meaning of life, a theme to which the author has dedicated much of his work. Mancuso’s philosophy is in some ways original, especially in its courageous detachment from the dominant Western Catholic doctrine from which he comes (and to which he tends to return.)2 The in-depth and never prejudicially critical study of alternative philosophies, like those of the far East, is evident and leaves its mark. The writing is always fluent, the reading pleasant and rarely tricky. On rare occasions when we feel the lack of footholds, the footnotes (pun intended) aid with valuable suggestions for further study. Yes, a short text, but with dense content and lots of food for thought. It deserves more readings. Some of Mancuso’s major works, like the Four Masters of Life mentioned above, are certainly recommended for a deeper investigation3.

System Shock is Back Home

Migrating a Windows 10 VM to Windows 11 in Parallels Desktop: a story of TPM chips and BIOS upgrades