Sait Faik Abasıyanık is an acclaimed Turkish storyteller. A useless man is a collection of short stories that spans nearly two decades of the author’s output, offering a glimpse into his imaginative and troubled mind. His overflowing love for others (even sensual, with a preference for street kids) combined with a “mal de vivre” that pushes him towards self-destruction are apparent. 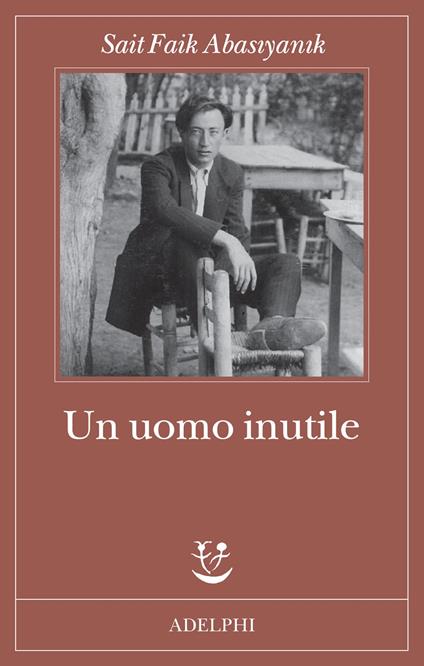 His passion for the most popular areas of Istanbul and, in contrast, the atavistic nostalgia for the simple life of the nearby fishermen islets exudes from these stories, which often run similar one after another. The composition is sometimes complex, making the text hard to parse and comprehend. Several novels are noteworthy, though, especially those narrated in third-person, where the narrator is not involved. The author is holding back his poetic prowess and the resulting text is more linear. Notable examples are The samovar, on the elaboration of mourning, and A story for two, a touching story of friendship between a bird and a fisherman. Some first-person ones are exceptional, too. For example, Milk is Sait Faik’s worthy tribute to Proust’s madeleine. One short story on the protagonist’s struggle with a street kid was profoundly touching.

I bought this book because I wanted to know more about Istanbul, a city I know little or nothing about, and its people. I am only partially satisfied. Reading it, I realized that the author was, of course, not addressing the foreign reader at all. He was writing, of course, for his people, the citizens of Istanbul, and himself.

On the incredible opportunities offered by Starship

Chet Baker, born to be cool