Adelphi1 prints in book form two unpublished speeches by Milan Kundera, one from 1967 and the other from 1983, in which the great Czech writer reflects on the fate of the small nations in central Europe and the cultural drift of (western) Europe as a whole. As we read along, thanks to Kundera’s acumen and depth of analysis, we find many surprising ante-litteram references to today’s critical situation (Russian-Ukrainian war). 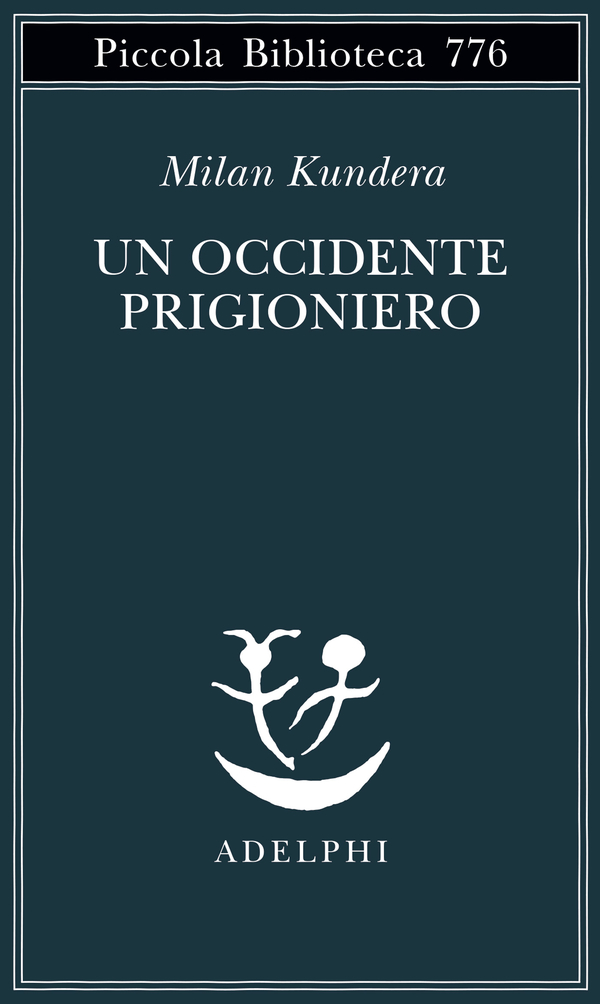 Reflecting on the fragmentary history of the Czech nation and on its shaky equilibrium (as it will be evident shortly after that), in 1967, the writer asks, “Is the cultural value of our people such as to justify its [nation] existence?” And to this question, he then adds a second one: “will this value suffice in the future to protect it from losing its sovereignty?” West Europe’s failure to understand the dilemma and its substantial indifference to the fate of the small eastern nations, which Russia’s totalitarian giant will eventually swallow up, are co-responsible for this loss of living identity and culture.

In the second text (1983), Kundera questions the “disappearance” of Europe as an ideal horizon (but also as a concrete force): united in the Middle Ages by the Christian religion, in the 18th century by Enlightenment philosophy, and in the modern age by the culture at large, what shared values constitute its foundation today? Perhaps technology and the entertainment industry?

It is not, therefore, political boundaries (inauthentic, always imposed by invasions, conquests and occupations) that determine the Central European aggregation. It is great common situations that bring peoples together, and group them in ever-changing ways, within imaginary and ever-changing boundaries, where the same memory, the same experience, and the same traditions remain.

If this unifying fabric is not there (and we need to understand by what threads it is held fast), each small nation is bound to see its autonomous and free existence called into question.

Thanks to Kundera’s brilliant reflections, I could look into recent Central Europe history from a different, non-western-centric perspective and get precious insights into current events. Look at what is happening today before our incredulous and appalled eyes.

The indictment against Sparta